Tips for Engaging Customers through Email

Tips for Engaging Customers through Email 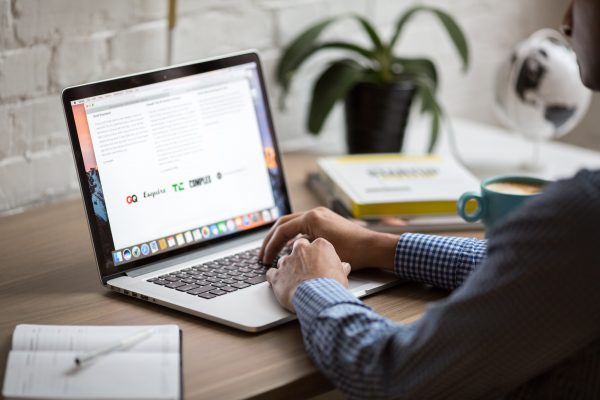 With the abundance of emails being sent to consumers on a daily basis, it is vital that yours stand out from the rest. But despite putting efforts into crafting engaging content, what if you find that your emails aren’t being opened at all? Below are some tips to aid in increasing your email open rates.

When it comes to your email list, think quality over quantity. It is much more important to have a an email list full of active, engaged, subscribers, rather than a lengthy list of inactive contacts.  Take a closer look at who is actually opening your emails and remove bounced emails and inactive subscribers. This should be done periodically to maintain a healthy list and avoid spam complaints.

Use a double opt-in

Customers do not like to feel tricked. A single opt-in, though a quick and easy way to add emails to your subscriber list, may result in users feeling duped. Further, a customer who has unwittingly signed up to subscribe to your emails may potentially mark your emails as spam, which in the long run, can cause trouble for you with some ISPs. Consider sending an automatic welcome email that can act as a confirmation to be added to a subscriber list. Though you may obtain less emails, you are at least getting contacts who have confirmed that they want your emails.

Having a consistent delivery schedule is imperative in maintaining readership. Sending emails sporadically at inconsistent times can hinder your engagement and cause users to unsubscribe. You do not want to post too infrequently that you lose interest, but simultaneously, you do not want to inundate subscribers with your emails. A good rule of thumb is to send no more than one email per week and no fewer than one email per month.

Your emails are likely to go unopened if it is not entirely clear who sent them. Fear of malware or spam make users suspicious of mass emails. Make sure that your email address instantly recognizable to your subscribers to avoid any confusion.

A non-reader is not a lost cause. Perhaps their inbox was full, or they inadvertently deleted your email? Consider efforts to re-engage, such as by sending an automatic follow-up email. This email simply be the same email that was originally sent, but with a new subject line. Follow-up emails can boost open rates up to 50 percent higher than the original email alone.